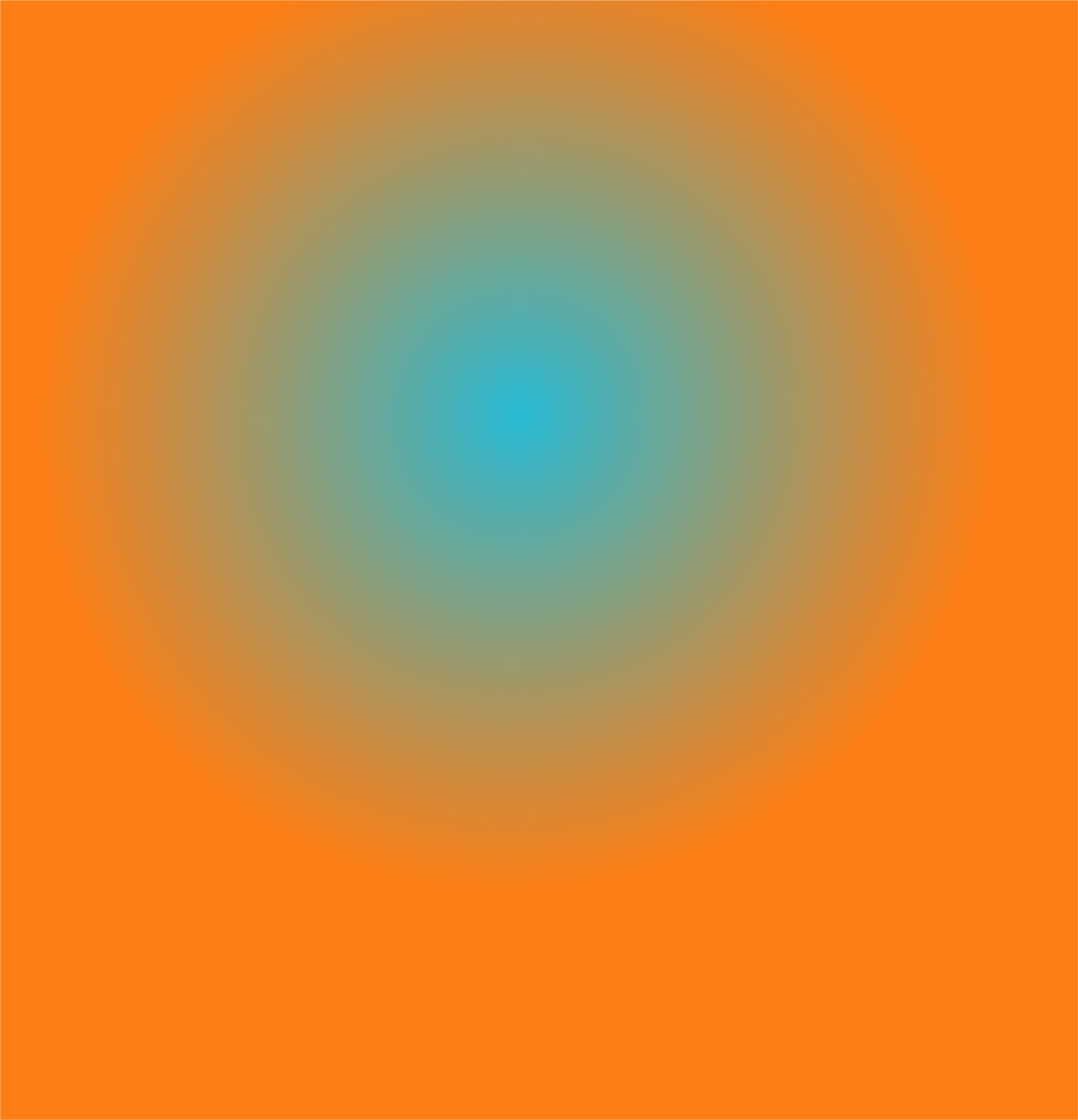 When RS Components were seeking a new carrier company capable of legally delivering products in Ireland, they engaged 4Cubed.Co to lead business supply chain & technical change to support the transition.

Following a comprehensive assessment of RS’s unique business needs and the risks of carrier transition, we assembled a competent Project team and led SAP ERP and WMS integration. In a consultant capacity, we identified the business processes in need of change (including labelling and product tracking) and managed the project conclusion and handover.

By devising a robust project, 4Cubed.Co guaranteed RS’s successful transition to the new carrier six months ahead of the average nine-month project cycle, which led to uninterrupted order fulfilment and a 98 percent increase in on-time delivery rate.

As consultant specialists, we were tasked with turning the project around and driving it to completion. We partnered with stakeholders and Project teams to develop a renewed project plan, which involved coordinating project deliverables, ensuring the team’s adherence to project milestones and delivering frequent reports, as well as overseeing the system (SAP) upgrade.

We brought the project to a successful and timely conclusion, allowing RS to meet the 2017 air transport regulations that prompted the change.